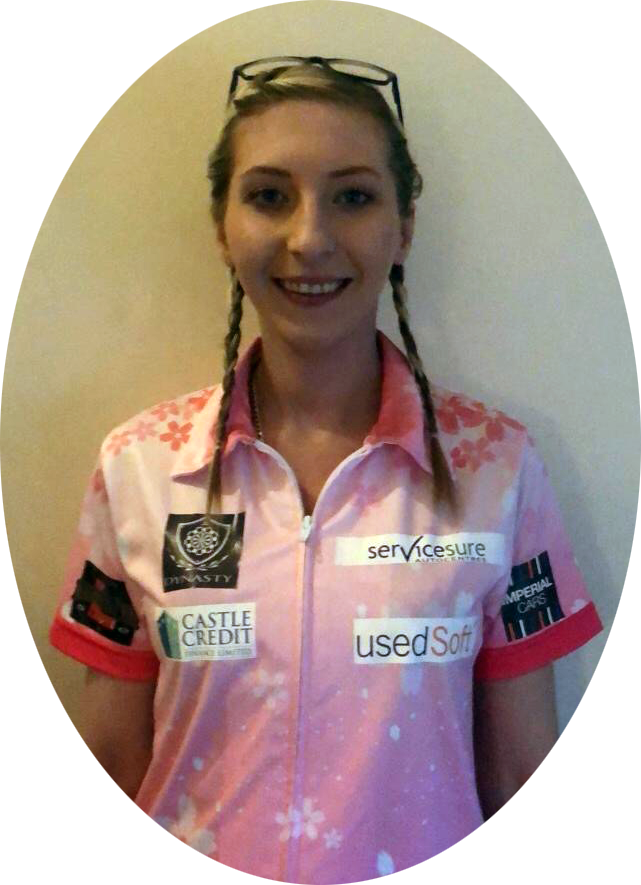 FALLON SHERROCK made history when she became the first women to beat a man at the PDC World Darts Championship – a feat she repeated days later when she sensationally triumphed over the world number 11.

Sherrock hit the headlines globally with her first round victory over Ted Evetts in the 2019/20 World Championship.

After being catapulted into international fame overnight, she returned to Alexandra Palace to defeat major champion Mensur Suljovic with an iconic bullseye finish.

Sherrock became known as the ‘Queen of the Palace’ following her ground-breaking exploits.

She was eventually beaten at the last 32 stage by Chris Dobey but was rewarded for her success both on the stage and in capturing the attention of the world’s media with further apperances in PDC tournaments.

In 2020, Sherrock will appear in the Premier League and will compete on the entire World Series of Darts tour, including trips to New York, New Zealand and Australia.

She had initially turned heads in 2015 when she reached the final of the BDO World Darts Championship at just 20-years-old.

Sherrock has won several professional titles on the BDO Womens Tour and also been runner up in the World Masters.

However it was her trailblazing triumphs at the PDC World Championship that saw her become an household name.

She truly is a sporting icon.